We were privileged to have State Comptroller, Peter Franchot as our guest/presenter last week. You can read about his program and his special gift to our very own Alan Jefferson in our newsletter, but here's a bit about Mr. Franchot and his work. Peter Franchot was elected Maryland's 33rd Comptroller on Tuesday, Nov. 7, 2006. As Comptroller, he has been an independent voice and fiscal watchdog for the taxpayers of Maryland.  Under his leadership, the Comptroller's Office has made the tax filing process easier and more user-friendly for Maryland taxpayers, recaptured more than $3 billion in delinquent taxes, and led the effort to protect Maryland consumers from unscrupulous tax preparers. As a member of the powerful Board of Public Works, Comptroller Franchot has also worked to ensure that taxpayer dollars are being spent carefully and appropriately. Comptroller Franchot attended Amherst College (B.A., 1973) and Northeastern School of Law (J.D., 1978). He served in the United States Army, from 1968 to 1970. Peter is married to Anne Maher, a lawyer, and they have two children, Abigail and Nick. Peter and Anne live in Takoma Park, Maryland. 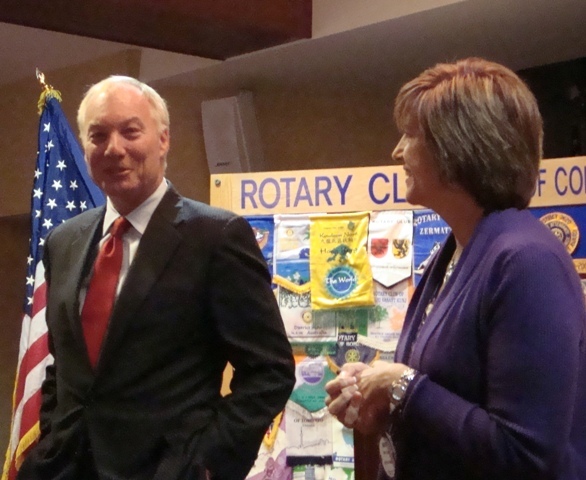