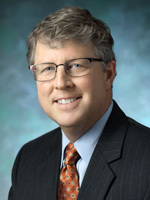 On Friday August 15th, Mr. Steven C. Snelgrove drops by to tell us all about the future of Howard County Genera Hospital. As new President, Steven is responsible for the overall operation and direction of the hospital. An experienced leader with 34 years of health care management experience in both academic and community hospital settings, Mr. Snelgrove joined the HCGH team in January 2014.

Prior to joining Howard County General Hospital, he was with the Wake Forest Baptist Health System, where he had worked since 1989, holding several positions critical to hospital operations, including vice president of medicine and operations and director of facilities, planning and construction at the main academic campus of the Wake Forest Baptist Medical Center. Most recently, he served as president of two of the health system’s community hospitals, Lexington Medical Center and Davie County Hospital. Having grown in his career as part of a large hospital system, he brings established skills working with both community and academic-based physicians to advance care in the community. Working collaboratively with physicians, he has led Centers of Excellence for clinical services such as orthopedics, heart and vascular, and neurosciences. In addition to his leadership positions, early in his career, he worked in planning, institutional development and general services at Baystate Medical Center, a 1,100 bed teaching hospital in Springfield, Massachusetts. 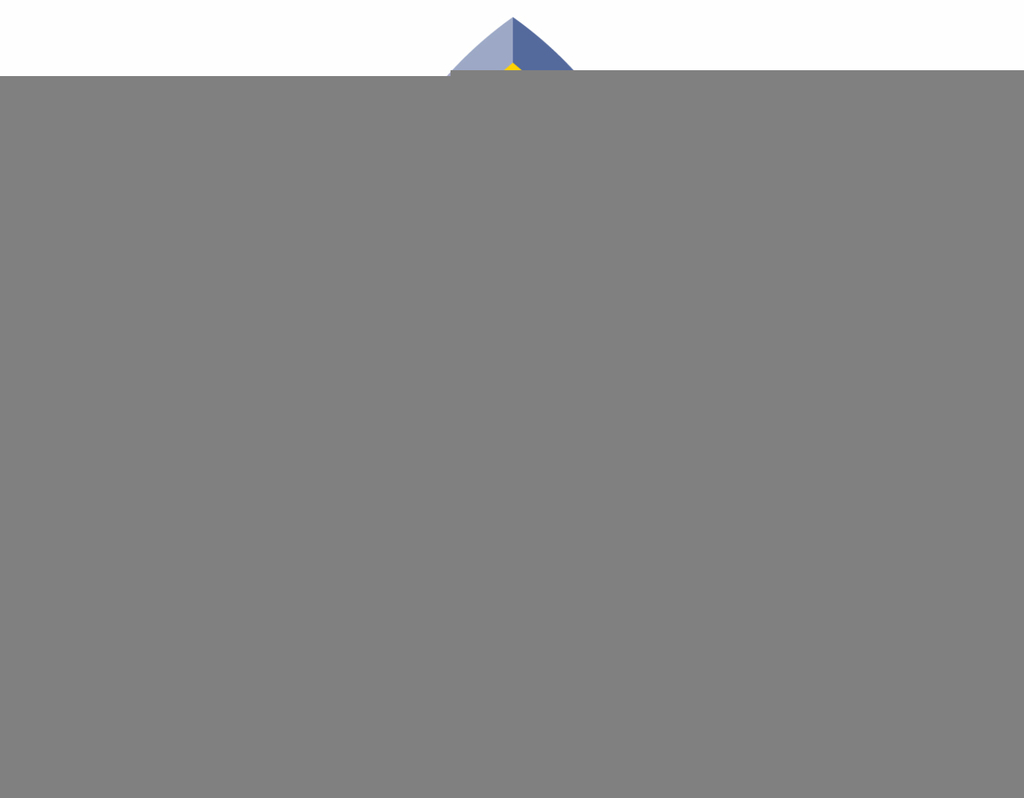