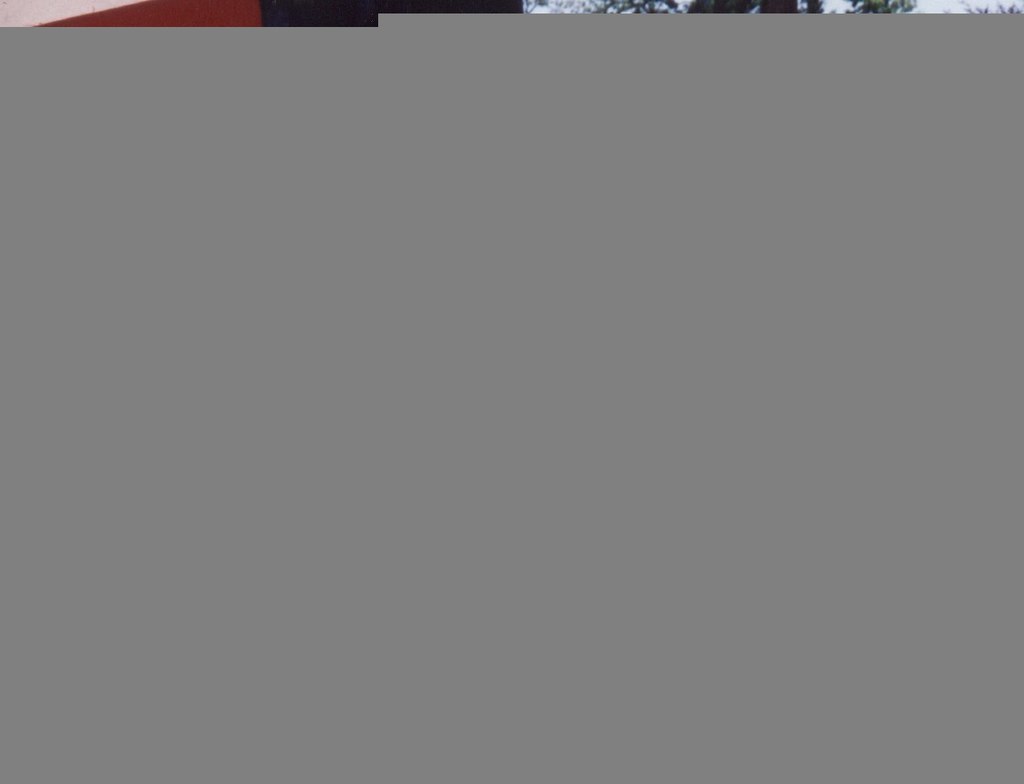 Of all the military bugle calls, none is so easily recognized or more apt to evoke emotion than the call Taps. The melody is both eloquent and haunting and the history of its origin is interesting and somewhat clouded in controversy. Jari Villanueva, nationally recognized Taps historian and bugler discusses the origin of the famous melody and how the call has become part of our American heritage.

Jari Villanueva retired from the United States Air Force where he spent 23 years with The USAF Band in Washington DC.  Between 2008 and 2017, Villanueva worked for the Maryland Military Department, serving as the Director of Veterans Affairs, Maryland National Guard Honor Guard (MDNGHG) providing Military Funeral Honors to military veterans in Maryland.

He is considered the country’s foremost expert on military bugle calls, particularly the call of Taps which is sounded at military funerals. In 2012 he was involved with many events marking the 150th anniversary of the call culminating with a ceremony at Berkley Plantation in Charles City, VA where Taps was born. He is the author of the book, “Twenty-Four Notes That Taps Deep Emotions: The History of America’s Most Famous Bugle Call”

A Civil War historian and re-enactor, Villanueva is Artistic Director of the National Association for Civil War Brass Music, Inc., where he directs and leads The Federal City Brass Band and the 26th North Carolina Regimental Band, recreated regimental bands of the Civil War era. He also sounds bugle calls at many re-enactments. In addition, he has served as the music director for the National Civil War Field Music School where students learn to play fife, drum and bugle