This week we welcome Cathy Smith from Grassroots Crisis Intervention Center to tell us about her newest program, Don't Do Nothing. Cathy has been raising awareness and community support for Grassroots Crisis Intervention Center for the last 7 years. She is the outreach coordinator for Change Matters, the student-led fundraising initiative, having successfully raised over $150,000 in change since its inception in 2008. She is also the event coordinator for Soup’r Sundae, now in its 7th year. Mark your calendars: Soup’r Sundae will be held at Wilde Lake HS on Sunday, March 22nd from 12:00 – 2:00 pm.

Cathy is visiting with us to share a new suicide prevention program being implemented in Howard County High Schools. Don’t Do Nothing is part of the high school Change Matters program getting kids to realize they are empowered to help a friend in crisis. Don’t Do Nothing educates students about the signs of suicidal thoughts and urges them to intervene if they suspect a friend is in trouble. It also encourages students to raise money for Grassroots, which operates a 24-hour crisis hotline. 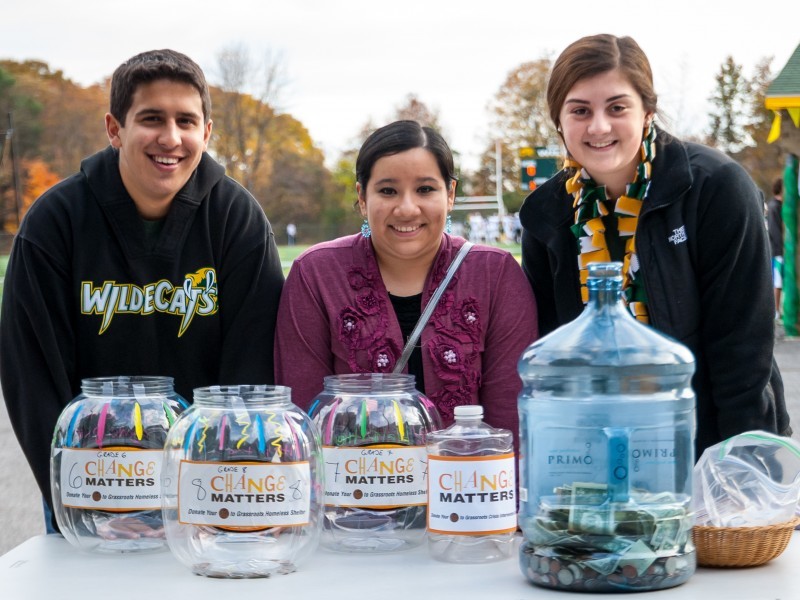 Suicide is a serious issue, particularly among teens. According to a 2011 survey by the Centers for Disease Control and Prevention, nearly 16 percent of high school students nationwide considered suicide that year and 7.8 percent actually attempted suicide. Extrapolating that number to Howard County means there were 1,291 student suicide attempts in Howard County last year.